Having served as the UN Deputy Secretary-General (2012-2016), the Swedish Minister for Foreign Affairs (2006) and being a mediator in multiple world conflicts, Jan holds unique experience and wisdom. He will share interesting events from his international career as a diplomat, his observations and experiences from war and conflicts, but also his thoughts around challenges and opportunities we are facing today.

Pamela has worked extensively with the private sector across the African Caribbean and Pacific countries as well as with universities and academia to build trade-related institutional strength within Member States. Pamela has a deep understanding of the challenges faced by vulnerable economies and is a strong proponent of gender equality. Recently, Pamela has been elected Executive Director of the International Trade Centre – the center for trade and international business development – which is the joint agency of the UN Conference on Trade and Development and the World Trade Organization.

Going from being a serial commercial businessman to serial social entrepreneur and global system change-maker, Jack is a true inspiration in how to scale high impact initiatives. With the mission to improve the standards of public toilets in Singapore and worldwide, Jack founded World Toilet Organization and has devoted his life to improving the lives of low-income people within the field of sanitation.

Sanda has over 20 years of experience, including being the Head of Sustainable Business and Social Impact for Safaricom for over a decade. Sanda was recently appointed CEO & Executive Director of the UN Global Compact, the largest voluntary corporate sustainability initiative in the world. Under her role, Sanda will lead in mobilizing a global movement of sustainable companies and stakeholders, and bring the full weight of the private sector to achieve the Sustainable Development Goals.

In 1986, Jaqueline left her job on Wall Street to co-found Rwanda’s first microfinance institution, Duterimbere, which inspired her to write the bestseller, The Blue Sweater: Bridging the Gap between Rich and Poor, and to create Acumen. Through Acumen she became a pioneer in impact investing, and the organisation has to date invested $128 million to build more than 128 social enterprises around the globe. Acumen was also listed as one of the world’s Top 10 Most Innovative not-for-profits in 2015.

Amin is an inspirational social entrepreneur and the founder of Zaacoal, a social enterprise based in Accra, Ghana, with the vision to transform how Africans and the world access clean fuels. Of more than 2000 tons of waste generated daily in Accra alone, only 500 tons is collected daily, most of which is organic waste. Zaacoal recycles this waste to make charcoal (energy) with a mission to replace the 30 million tons of charcoal used in Africa annually with clean energy. All while enhancing the income of vendors and collectors of organic waste and making clean energy affordable to the masses.

Nordic Ecosystem Hero of the Year

Awarded  Swedish and Nordic title of Ecosystem Hero of the Year at the Global Startup Awards and Nordic Women in Tech Advocate of the Year, Malin coordinates startup ecosystems at Chalmers Ventures by day and championing women’s right & opportunities as president of women in tech Gothenburg by night - acting as a key person and thought leader in the intersection of Technology, innovation and equality in the Nordics. 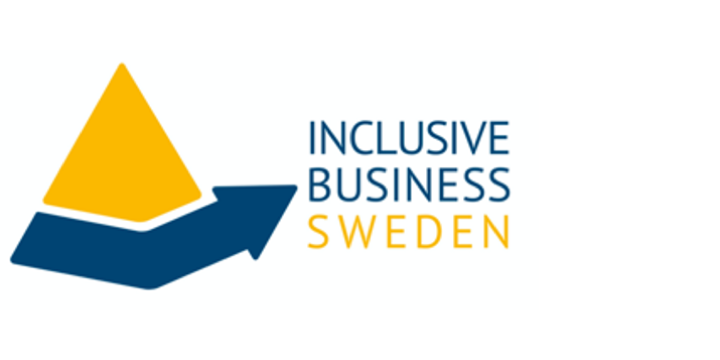 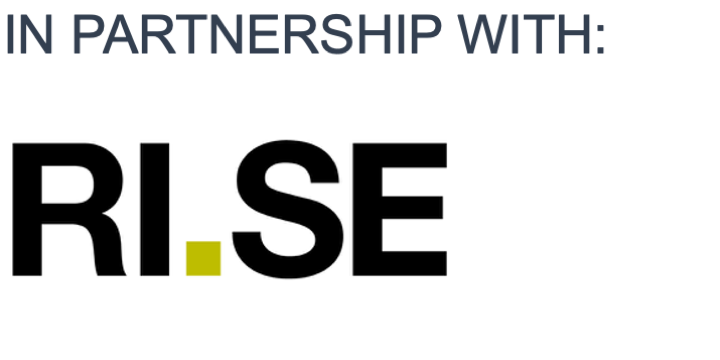 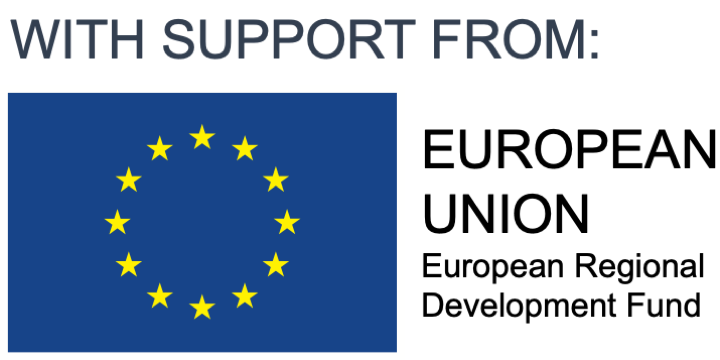 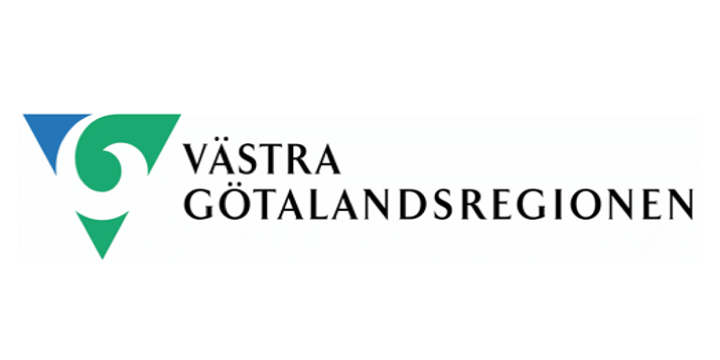